Are you planning to get a tattoo or even have your tattoo removed? Read on as we go skin-deep into the origin of tattoos and tattoo removal, as well as the science behind it!

The word tattoo comes from the Tahitian “tatu” which means “to tap or mark something”. One of the first known tattoos (Otzi The Iceman had 61 tattoos) were discovered in the Alps in 1991, proving claims that tattoos are dated way back since 5,300 years ago. Its purpose varies from culture to culture. While Otzi may have had his tattoos due to therapeutic purposes, the Greeks and ancient Britons used tattoos to identify rank and social position.

Many ancient people believed that tattoos have magical properties, using primitive ways such as puncturing the skin with black dyes or with a needle. When the electric tattoo device was patented in United States in 1891, it became the IT country for people to fly in and get their tattoo. Tattoos then were associated with lower social classes, criminals and street gangs which caused a stigma of having a tattoo being equivalent to a person of bad behavior.

As tattoos become more mainstream and less of a taboo in the 1990s, the awareness of tattoos as well as safety precautions during the process increased. As there are no strict rules for tattooing, the procedures or the pigments used do not need to undergo regulation even in Singapore.

Tattoo Inks – What are we putting into our skin?

Permanent tattoos are made by injecting an ink into the skin using needles. Tattoo ink consists of a colorant and a carrier (may contain glycerin, water, isopropyl alcohol and witch hazel) that is used to transport the colorant. Tattoo colorants are either pigments or dyes (require a chemical reaction with the surface of the skin). The pigments used today are likely metal salts, plastics or vegetable dyes. The pigment provides the color of the tatt. On the other hand, the carrier works as a disinfectant and provides ease of application.

As some heavy metals have also been linked to significant health issues, it is hence your responsibility to be well-informed about the types of pigments used and understand the process first before getting inked.

What happens when a few years down the road, you realize it’s a mistake and you want the tatt out of your skin? The early days of tattoo removal methods were brutal to say the least. It includes stripping away layers of the skin until the tattoo is no longer visible. This often results in potential infections and permanent scarring. Other methods include chemical procedures such as pouring tannic acid and silver nitrate!

The first laser technology was introduced in 1967 by Dr. Leon Goldman, an American surgeon and laser pioneer. With the powers of both a 694 Ruby laser and an ND:YAG, he was able to successfully erase ink pigments without using heavily invasive tools. However, this method brings along its downsides as well. It causes deep scarring and high amounts of pain. Then came along CO2 lasers, which posed the same undesirable side effects.

Finally, thanks to technology advancement, the latest laser method also known as Pico laser, uses short-pulsed mechanism that uses light wavelengths to create a thermal effect within a targeted area of the skin tissue.

Pico Lasers hit ink pigment beneath the skin in picoseconds (one trillionth of a second) to break them apart into much tinier particles than traditional lasers. This allows the body’s cells to better absorb the tiny particles and bring the pigments to the liver for excretion. This also means lesser treatments needed, as well as lower downtime period.

We had the opportunity to interview Kay Kay about her tattoo removal process performed at a medical aesthetics clinic. Kay Kay went through about two Q-Switched laser sessions and three Pico Laser sessions.

“The tattoo that I had removed was on my wrist. The skin there is especially thin and more prone to scarring, so the doctors used a low setting of the machines. Q-Switch laser was used when I first started in 2015. The pain was not unbearable because it’s a small area, but the recovery was pretty gory– blood blisters, scabs, and a lot of itching.” 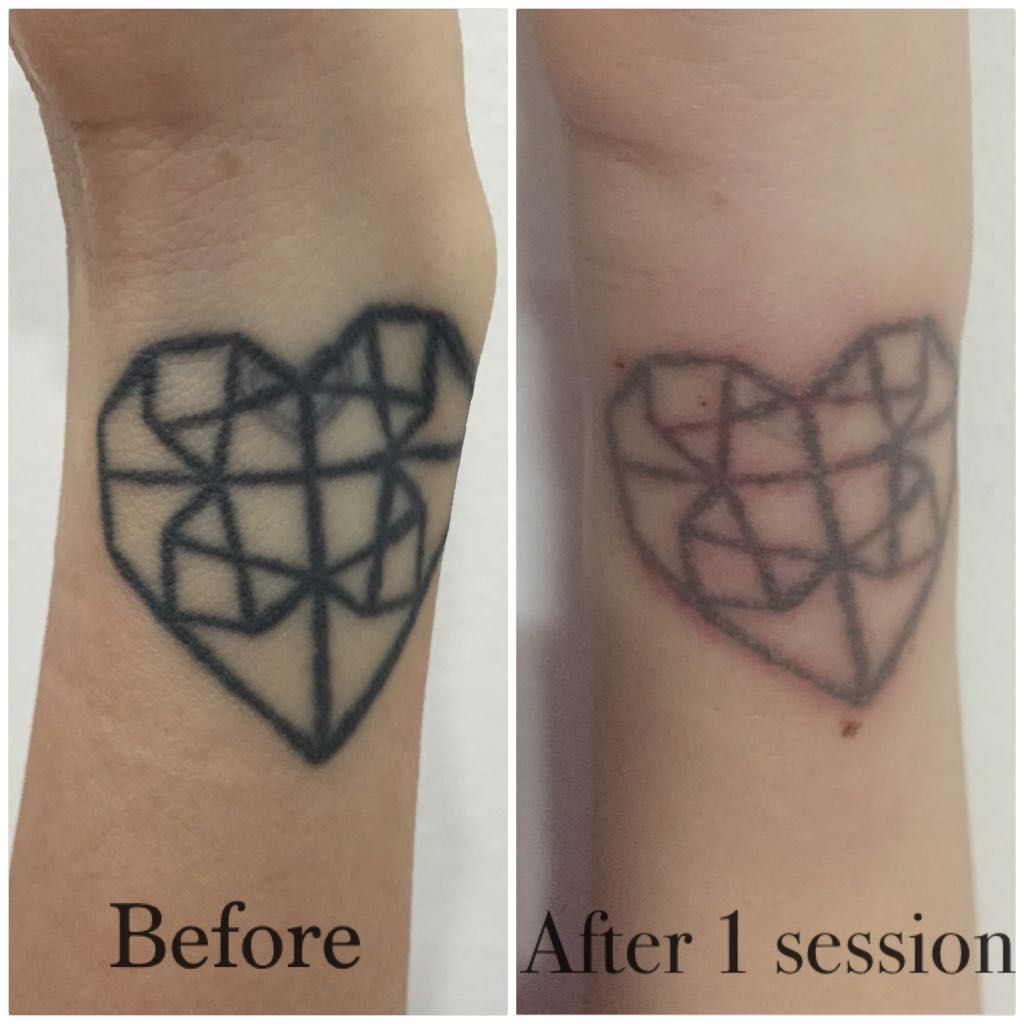 Before & After 1 session of Q-switched Laser 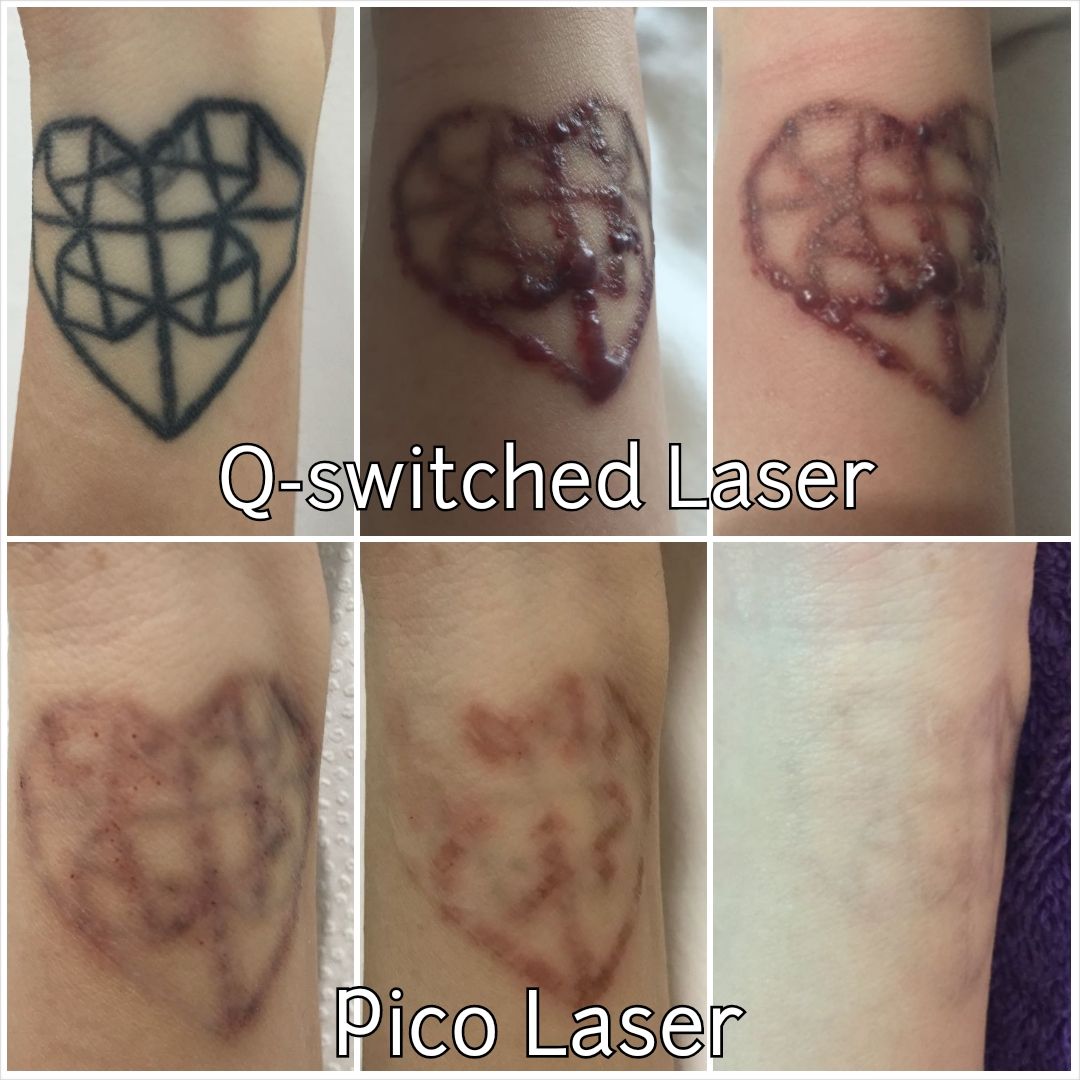 My skin didn’t break at all, even and at the worst point of recovery. It only looked and felt like a sunburn. My tattoo is now 99% gone! ☺”

Although newer technology like Pico Lasers may cost more, it is a more worthwhile investment in terms of safety, shorter downtime and effectiveness. Depending on the type of ink, size, depth of the tattoo and individual recovery, the entire process can take 6 to 10 sessions or more, each spanning four to six weeks apart. 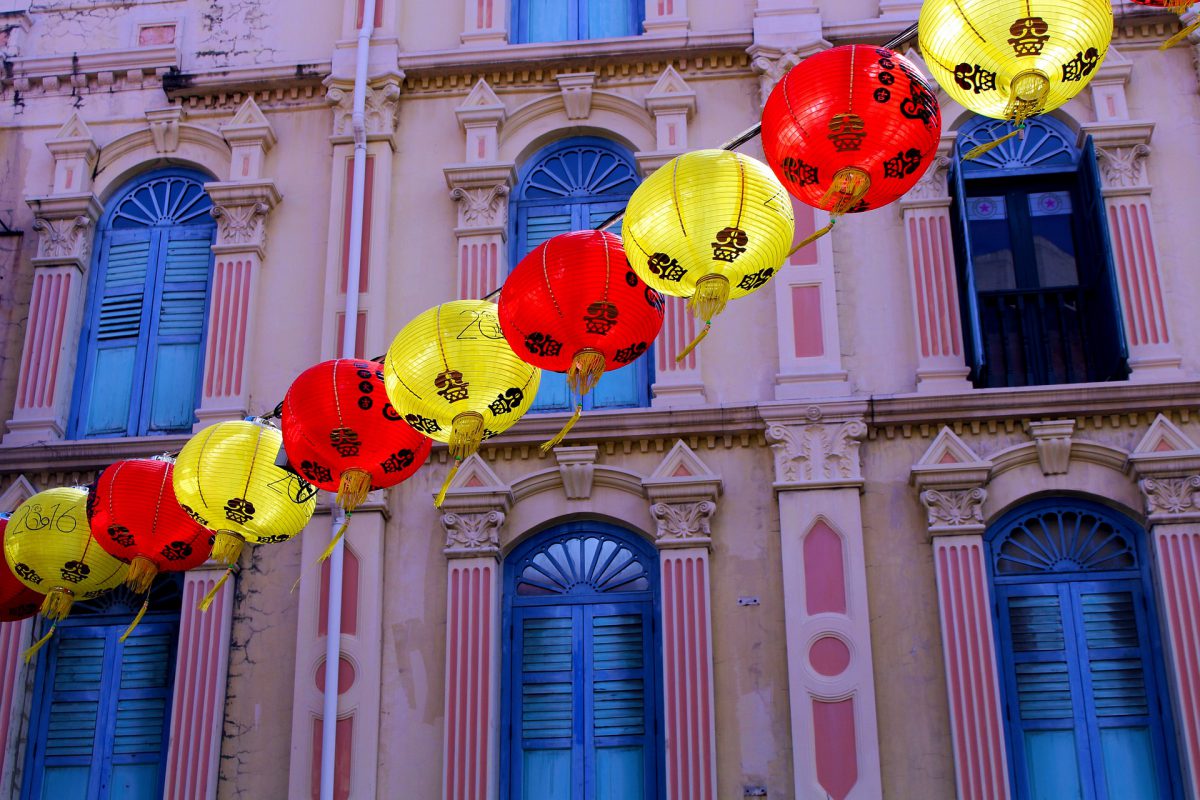 7 Tips To Keep Your Skin Radiant During CNY

Gong Xi Fa Cai! Is everyone all prepped up to usher in the Year of the Rooster? It’s not difficult... 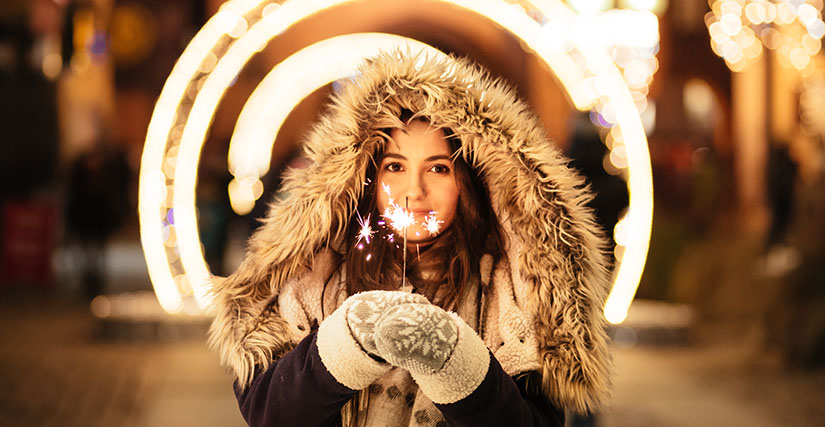 It’s the time of the year when we are gearing up for our winter holiday getaways. But the thought... 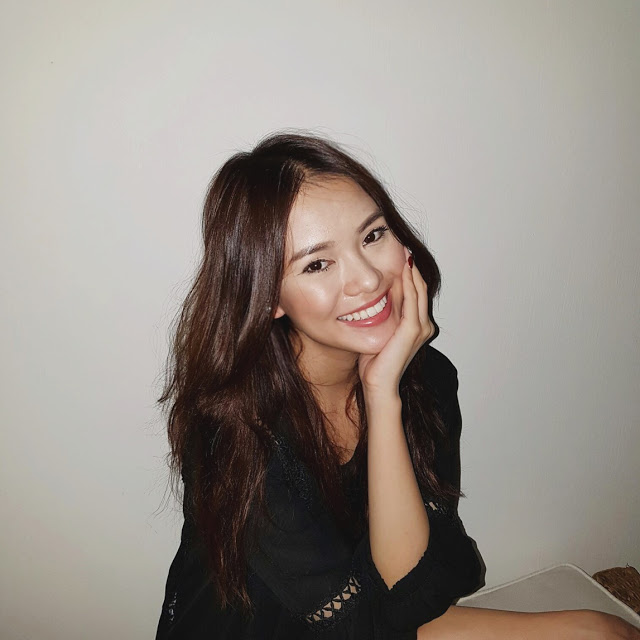 Hello everyone!  My name is Tricia Hwam and i'm honoured to be invited by the JYSKSS team to guest blog... 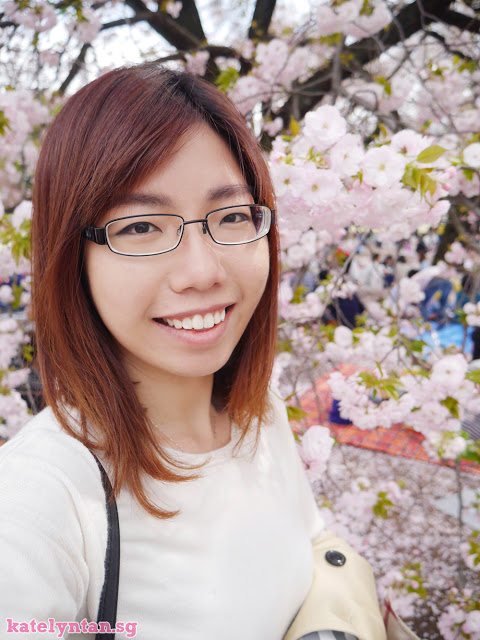 Hello everyone! My name is Katelyn Tan and I've been using IDS skincare for about or even more than France Soccer Shirts...